EDIT 03/22/2017:  As blogged HERE by Michael Niehaus it is possible to remove this pesky program via powershell with the following:

It has been quite a while since my last blog post and a lot has been going on.  I’m going to slowly start posting new items as I find the time to show some of the things I’ve created (or found) for SCCM as I have been working towards creating a master Windows 10 image.

In this post, I will be talking about removing the questionable “Contact Support” app that Microsoft for some reason saw fit to include in the Enterprise and Education editions of Windows 10.

I was able to remove it with a simple powershell script running in a normal task sequence in a “Run Command Line” step.  I am opting to simply rename the folder it lies in instead of outright removing it because hey, who knows, one day it might be needed.

That’s it!  This is what it fully looks like in the task sequence and the result: 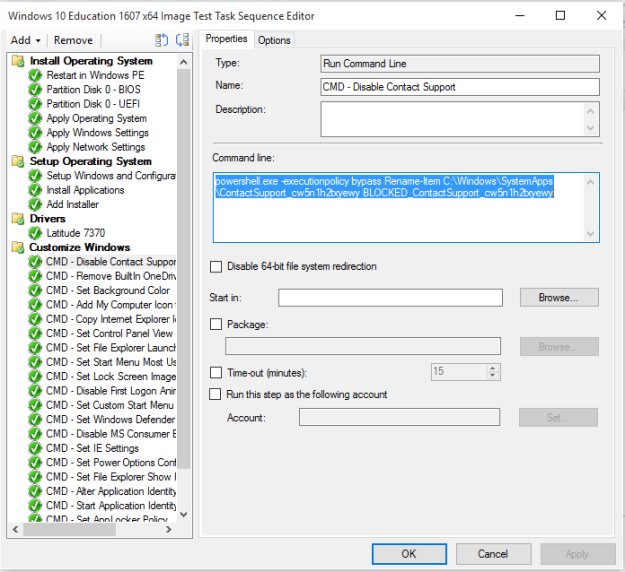 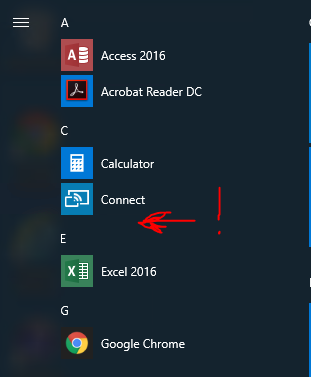